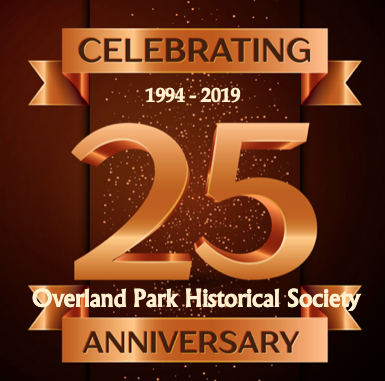 Transitions
In 1921, William Strang died, but his community was booming. In 1920, over 581 residential dwellings stood in Overland Park. New commercial buildings were built along Santa Fe, 79th Street, 80th Street and Conser to accommodate the new population. Kansas City Power and Light moved its headquarters to Overland Park and employed 76 from this office by 1926. Roads were being laid from Shawnee Mission Parkway to Louisburg, Kansas. Two new influential figures, Herbert Ford Sr., and  Hal Stonebraker would be responsible for the design and development of many new buildings in town.
World wars saw the efforts of not only scrap metal procurement but massive residential building to provide housing for returning veterans. 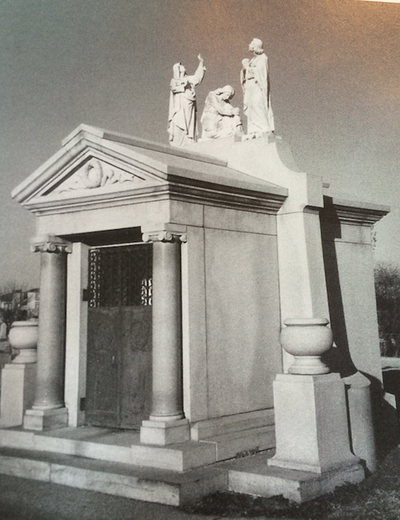 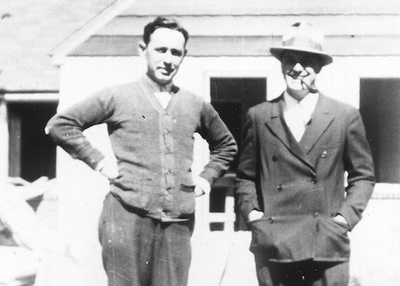